To be ordained by WE:

B.  After the completed questionnaire is received, you will be contacted by a WE Presbyter for an Ordination interview.

D.  After the Ordination Service 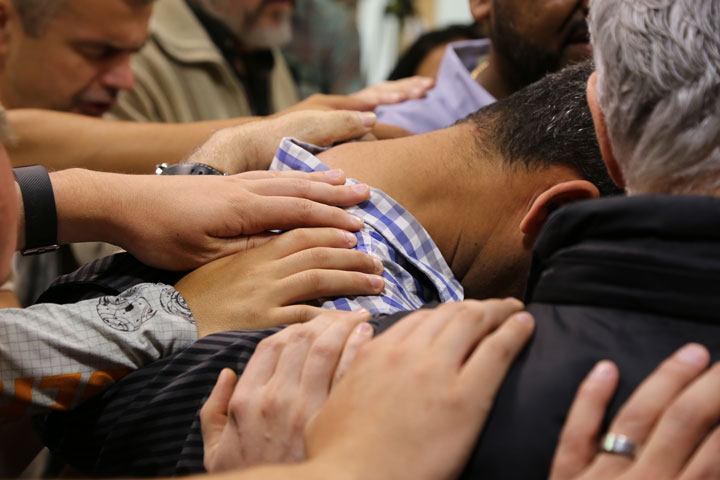